Shrewsbury Prison, known as The Dana, was completed in 1793 and named after Rev Edmund Dana. 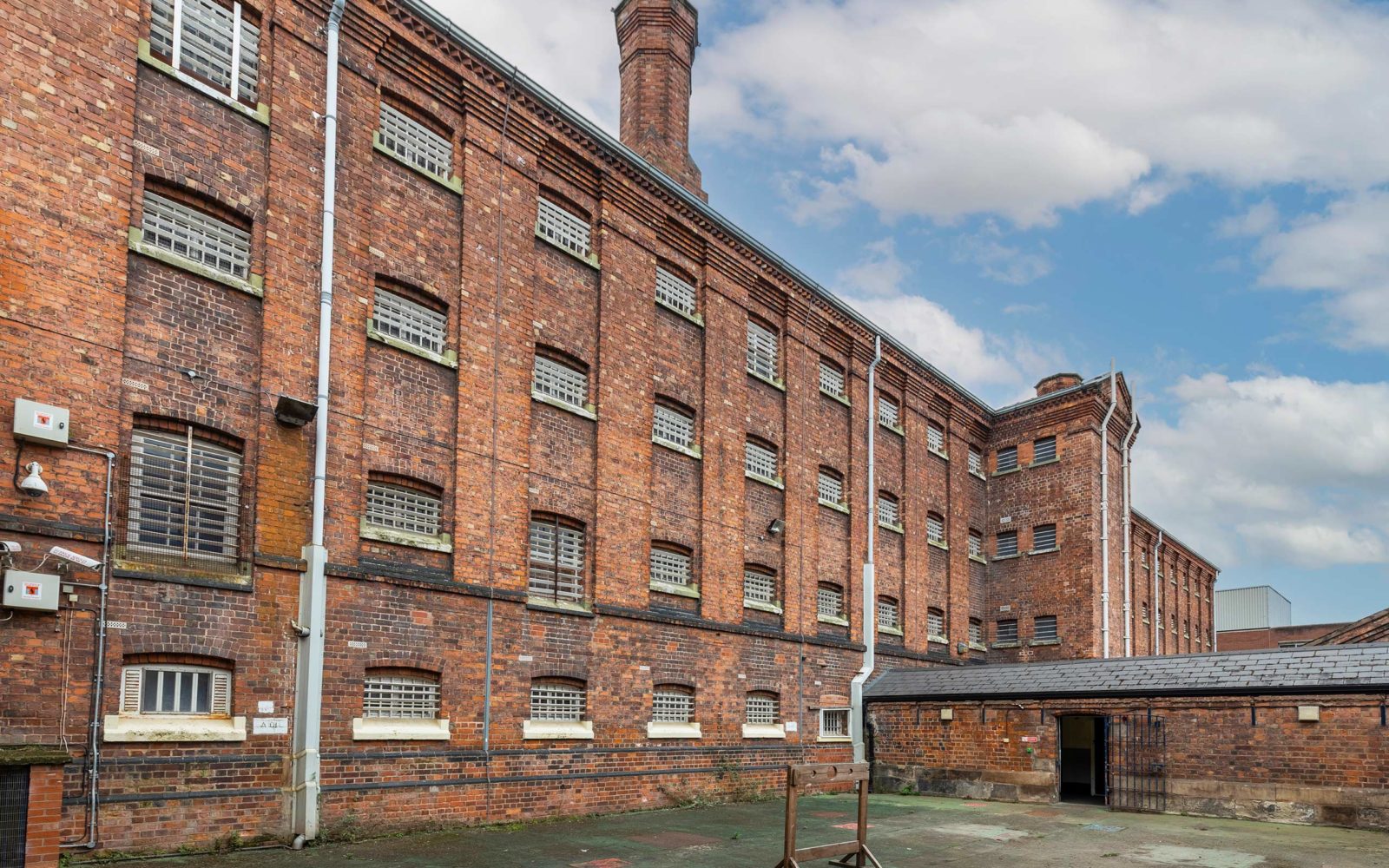 Williams Blackburn, an architect who designed many prisons, also played a part in drawing up the plans for a new prison. It was Blackburn who chose the site on which the prison is built. Blackburn was influenced by the ideas of John Howard.

Howard, a renowned Prison Reformer, had suggested various ways in which the sanitary conditions of English prisons could improve. These measures formed part of the 1774 Goal Act. Howard visited Shrewsbury in 1788 to inspect the plans for the new prison. He disliked some aspects of the designs, such as the size of the interior courts.

Consequently, redesigns were undertaken by Thomas Telford who had been given the position of clerk of works at the new prison the previous year. Shrewsbury Prison was finished in 1793 with a bust of John Howard sitting proudly above the gatehouse. He gives his name to Howard Street where the prison is located.

For many years Shrewsbury Prison was a place of execution which in older times was carried out in public and drew huge crowds in an unwholesome festive atmosphere. People used to turn up early to make sure they got a good place and posters were produced as souvenirs.

Shrewsbury’s last public hanging was on April 11th 1863 when 30-year-old Edward Cooper was executed for murder. It was particularly popular, with numbers watching 10 times higher than the previous execution.

During redevelopment in 1972, the remains of ten prisoners executed at Shrewsbury Prison were dug up. Nine of those prisoners were unrecognisable and were subsequently cremated. The remaining prisoner was identified as George Riley, where his remains were handed over to his relatives.