Kids go FREE on Self-Guided Tours & eat FREE in our Restaurant over the Christmas Holiday with our amazing promotional offer! Find out more. 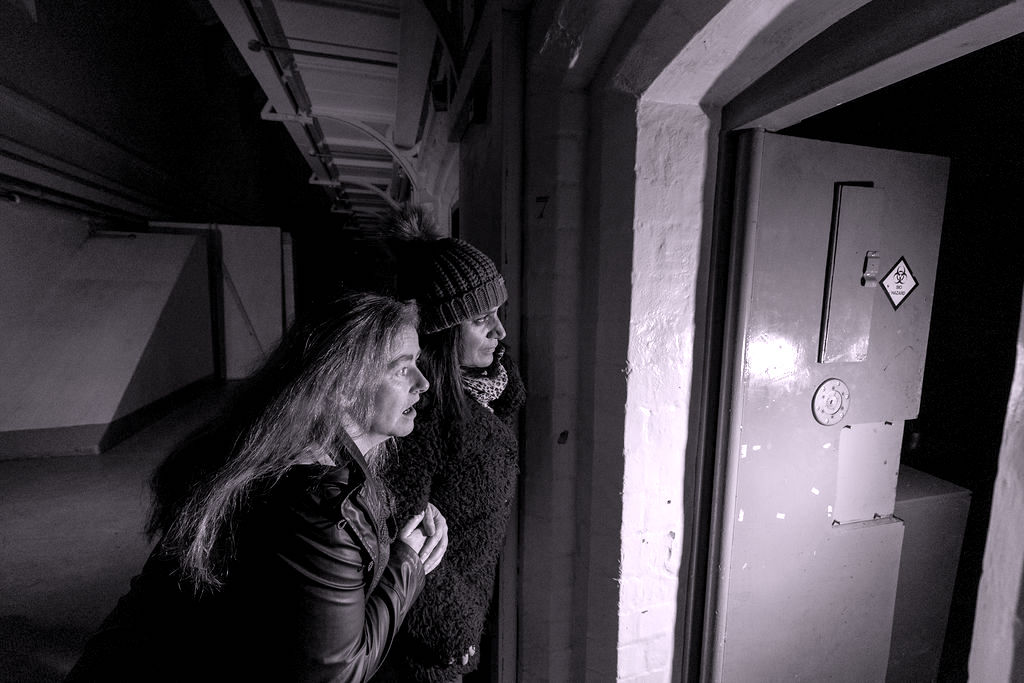 During the spooky month of October, the paranormal sightings ramped up in the run up to the night of Halloween.

Shrewsbury Prison welcomed more than 600 ghoulish guests, hoping for a glimpse of the ghosts that echo the prison’s history. We welcomed numerous Paranormal Investigation groups, including Most Haunted Experience, HD Paranormal and Haunted Happenings to name a few.

We experienced many bumps in the night during our Ghost Tours this month. Whilst Tour Guide Liz led one Ghost Tour in particular, the group had travelled up the narrow, winding stairways onto A-Wing’s third level, Liz then directed the group to stand along the landing and as she turned there was a man leaning out of one of the cells looking at her with a puzzled expression. It startled her and she wondered how the man had managed to get upstairs ahead of her. Then suddenly he was gone, leaving no trace!

During another of our Ghost Tours, a customer approached the guide during the investigation period where we encourage visitors to have a wander – if they feel brave enough! They asked, “You know there was someone watching you from that cell during the tour?” and pointed upstairs to our poltergeist’s cell, C210. Cell 210 is named the poltergeist cell because the prisoner who occupied it is widely believed to be a trapped spirit, having tragically taken his own life for fear of the punishment he would receive from the other inmates due to the nature of his crimes.

On a cool, clear night a tour group was in the Georgian holding cell whilst Tour Guide Daniel was upstairs on C-wing on his own and heard doors slamming throughout the prison, but there were no people or gusts of wind around to explain what he heard.

Again, during the investigation period on one of the Ghost Tours a visitor had taken a photo on C-Wing’s second landing, which is known to be an area that many guests and staff have had unexplained experiences of their own. After looking at the photo she ran to Tour Guide Liz to show her the image of a shadow child walking towards her…can you see the child in the image above?

One of Most Haunted Experience’s guests had an eerie encounter with A-Wing’s infamous Shadow man. The visitor was walking through the wing in the dark, when she saw a massive shadow of a man that filled a door frame. The shadow appeared to be stood watching the rest of the group from the end of the wing, where the Shadow Man is said to have died and has been spotted on a number of occasions. She rushed to get her torch out of her pocket when she spotted him but didn’t manage to grab it quickly enough before he walked away from her into oblivion.

We would love to hear from you if you have an idea for a Paranormal Visit Behind Bars! Find out more here. 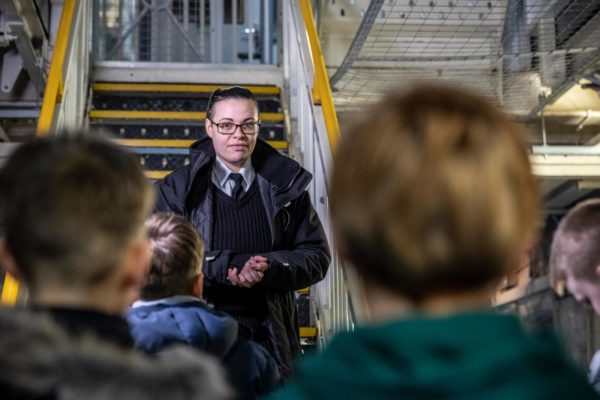 With the Christmas period just around the corner and two productions filming on-site, November has been a busy one for Shrewsbury Prison; with only 12 days open to the public. Despite this, even with so many exciting things going on behind the scenes our amazing Heritage and Tours team still managed to welcome over 450 […] 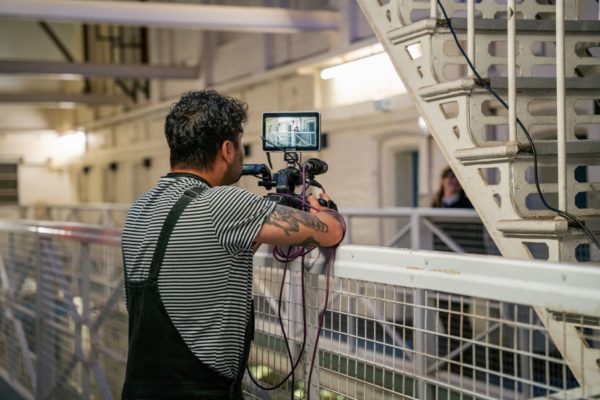 New Productions being filmed at Shrewsbury Prison in November

Some very exciting things are happening here at Shrewsbury Prison this month! We are delighted and elated to announce that a number of productions are being filmed within the walls of our Victorian prison. Filming will take place from 7th – 11th November and again from 13th – 25th November 2022 and during this period […]